How to reach destination

As Dubrovnik is the most southern city in Croatia, the most practical way to reach it is to do so by air, especially as there’s a very good frequency of flights during the summer months.

Dubrovnik can also be reached by bus from Zagreb (which takes about 12 hours), Rijeka or Split.

There is a fast catamaran option that operates to Dubrovnik from Split. This catamaran takes four and a half hours each way, and makes stops on the islands of Brac, Hvar and Korcula en route. It operates twice a week.

Dubrovnik offers a wealth of attractions and it is a popular tourist destination. Book your accommodation as soon as possible. 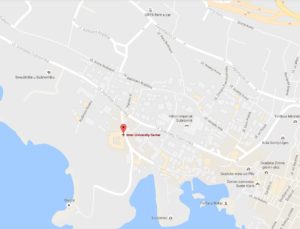