By Plane: Zadar airport is well connected to other major Croatian and European cities. Flying to Zadar can be quite budget friendly as well, considering the fact that you can choose to travel with a low cost company such as Ryanair, which offers many flights to Zadar, especially during the summer months. Check out the flights to Pula, Split or Zagreb, and then you can take a bus to Zadar for a couple of hours. 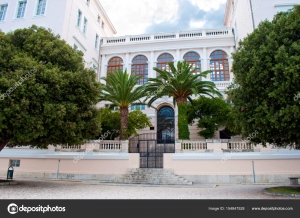